Attention Sportsmen: To show our appreciation for over 35 years in the fly-in fishing industry, we are offering the following fishing package this year to the many thousands of fishermen who have made us so successful.

* For reservations at any of our many outpost cabins, parties of 4-6 paying guests can bring a son, daughter, or guest under the age of 18 and recieve a $300 discount .

We are doing this because the young fishermen are our future. So come on fathers and grandfathers – bring your son or daughter on a fishing trip that they will never forget.

If you like to fish for walleyes and you’re just getting started, or you don’t get the chance to fish that often, some of the methods used by top Canadian fishing guides are:

A beginning walleye fisherman may have to start with a 3/8 to 1/4 oz. jig and then several fishing trips later may get the feel of a 1/8 oz. jig. You do it by feeling that jig hitting the bottom over and over. You get better the more you fish. The most popular jig colors are: Chartreuse, yellow, white and pink. Put a minnow, leech, or night crawler on for bait and walleye fishing is as simple as that!!! 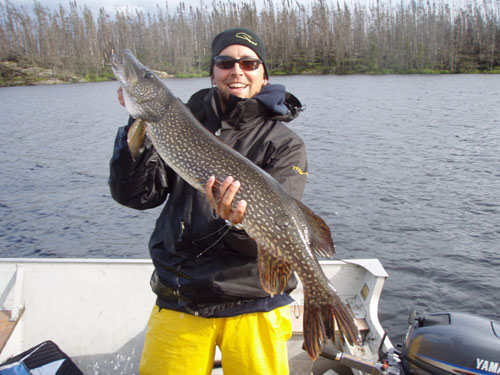 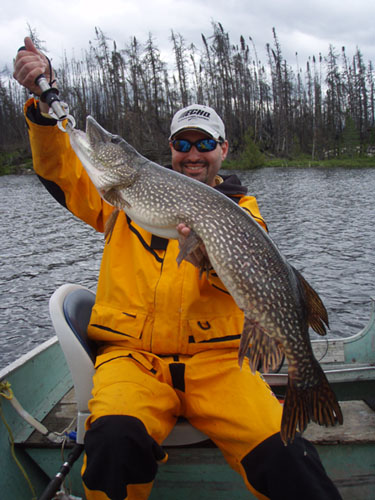 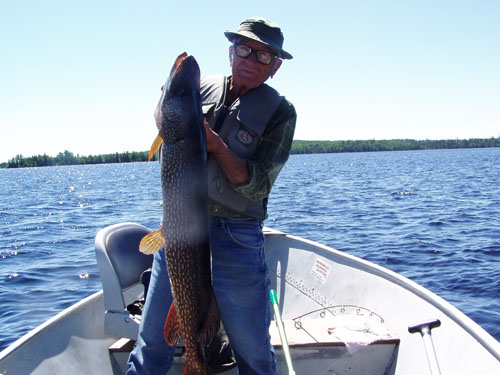 Information provided by: The Minnesota Department of Natural Resources